Welcome to the playlist for the regular Fade To Yellow show which broadcasts live on KOOP radio 91.7fm and it also streams live on the web at http://www.koop.org

The 3from1 feature was three tracks from Egyptian born Pie Are Squared, I chose two tracks from a few of his early releases and a track from his excellent new release titled Lucciole. Pie Are Squared is a very accomplished artist and has a little bit of everything in his music. 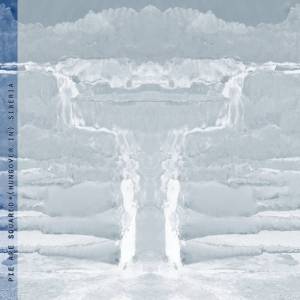 There is also an interview with Cory Allen who graced the Fade To Yellow show to talk about his new release, The Source, which has just been released on Punctum Records.

You can check out a podcast of the show here

This entry was posted on July 21, 2015, 10:04 pm and is filed under Playlists. You can follow any responses to this entry through RSS 2.0. You can leave a response, or trackback from your own site.