Welcome to the playlist for the regular Fade To Yellow show which broadcasts live on KOOP radio 91.7fm and it also streams live on the web at http://www.koop.org

This latest episode of the Fade To Yellow cloudcast is here, an exciting mix of all things that only instrumental Post-rock, Electronic, IDM, Ambient and Drone music can bring.

The 3from1 feature celebrated the release of the Until Sunrise new release which is titled, Frozen Stars. I chose a few tracks from that release and also a track from the self titled debut release from Until Sunrise. There are not many bands making the progressive/post rock crossover, Until Sunrise are the exception and they are a band on the rise. 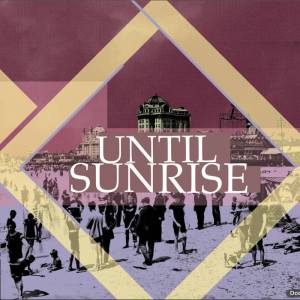 I also had Robert from Seven Circles in the studio for an interview, the interview is part of this cloudcast.

You can listen to the cloudcast of the show here

This entry was posted on June 20, 2015, 8:53 am and is filed under Playlists. You can follow any responses to this entry through RSS 2.0. You can leave a response, or trackback from your own site.