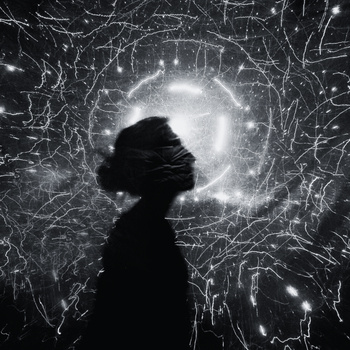 One of Fade To Yellow’s favorite record labels, n5MD, is proud to present the sophomore album from sound artist Maria Papadomanolaki’s electro-acoustic project Dalot. The album—titled ‘Minutestatic’—was originally borne of late night improvisations that were sparked by events in Maria’s life that created a sincere and richly emotional canvas. Over a period of a few months she took the 10 original sketches and sculpted them into something truly emotionally striking and texturally dense. Songs like ‘The Blue Car’ and “The Empty Desk’ gleam of ethereally interweaving guitar strokes, where-as album opener ‘Cause & Effect’ and album mid-point “a letter’ go deeper into shaping labyrinth-like soundscapes mirroring the perplexity of the artist’s vision. Even the aurally claustrophobic “investigation” has an implied detached feeling which is delicately rendered by a wall of hazy and indiscernible guitar riffs. In “Minutestatic” Dalot has made an album that is personal and reflective while remaining personally accessible and compelling to the listener. In such is a journey that seems to reveal a cascade of emotions.

This entry was posted on September 7, 2011, 7:00 pm and is filed under Playlists. You can follow any responses to this entry through RSS 2.0. You can leave a response, or trackback from your own site.